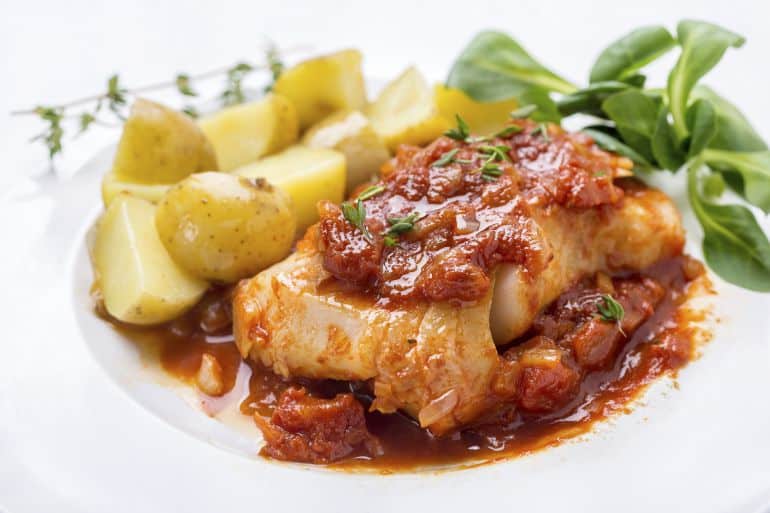 Among the protagonists par excellence of Lenten dishes is cod, a very popular white fish in Spanish gastronomy that has transcended its historical association with this period of abstinence linked to religion, to become a coveted delicacy in the cuisine of Vanguard.

For years, cod has been split in many parts of Spain, mainly in the North, where this fish has weight in popular cuisine, but also in the economy. In fact, many regions (but also countries) have their own recipes for cod. Typical dishes with ‘denomination of origin’. This is the case of cod a la vizcaína (with potatoes, chickpeas, with tomato or white wine …), cod a la Riojana, cod al ajoarriero, typical of Navarra, or cod a la Portuguese, characteristic of the country neighbour. 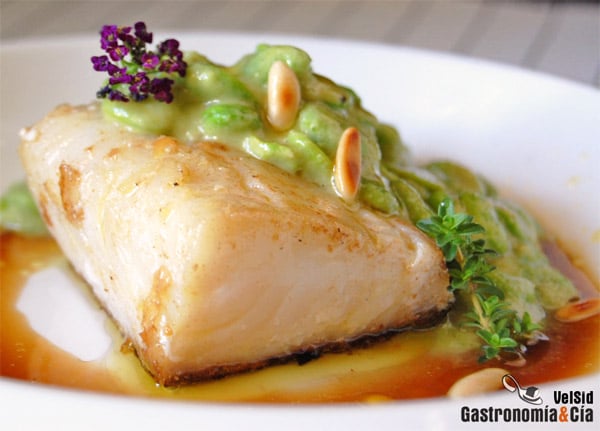 Recipes with cod. Cod with beans and honey juice. From Gastronomy y Cía.

This fruit of the sea triumphs in the restaurant menu, as the star dish of popular festivals -not only in the North, but also in the South, where it symbolizes the flavor of traditions such as the San Cecilio pilgrimage, in Granada, to cite an example- , but also as a claim to gastronomic events, among them the Ruta del Bacalao in Barcelona which, although it shares a name, has nothing to do with the Valencian scene.

The perception of this food has changed, however. Although before it was linked to more modest recipes, it is appearing more and more frequently in signature cuisine under the direction and script of renowned chefs. The most creative cuisine is committed to this ingredient as the axis of creativity and culinary innovation.

It is not by chance that cod is considered the Iberian of the fish due to its fat characteristic, which is responsible in large part for its exquisite flavor. Already in his day, Julio Camba popularized that of the “fish-shaped mummy extracted from the pharaonic tombs” in reference to the salting of this delicacy from the sea for its exquisiteness.

Precisely when buying cod, you have to distinguish salty from smoked, fresh or frozen. Choosing one or the other will depend on the recipe in question. At Mariscos Apolo we have a wide variety of frozen cod for sale between supermarkets, hospitality businesses or small businesses. For its preparation, processing and subsequent packaging, we use advanced techniques in the freezing industry, to which we add strict control of the cold chain. This rigorous process keeps the texture and properties of this fish intact. In this way, subsequent recipes retain their genuine flavor and quality. 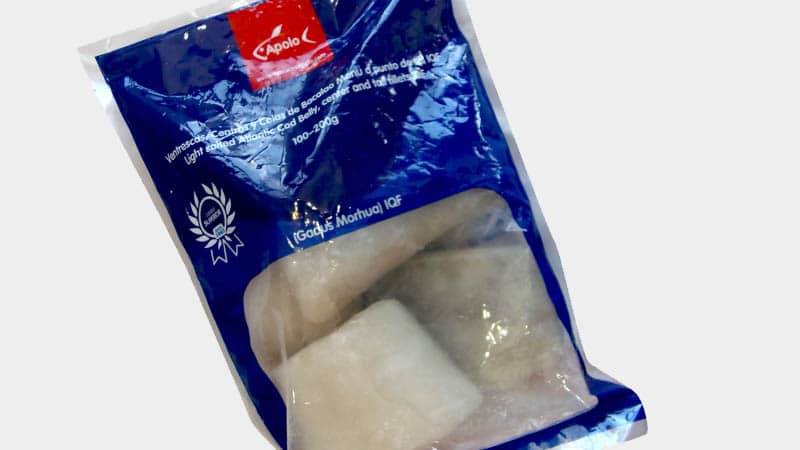 Buying frozen fish saves time between burners, as it is ready to cook. It also allows you to choose different formats of cod, facilitating the preparation of different dishes (fillets, belly and tails, loins …) 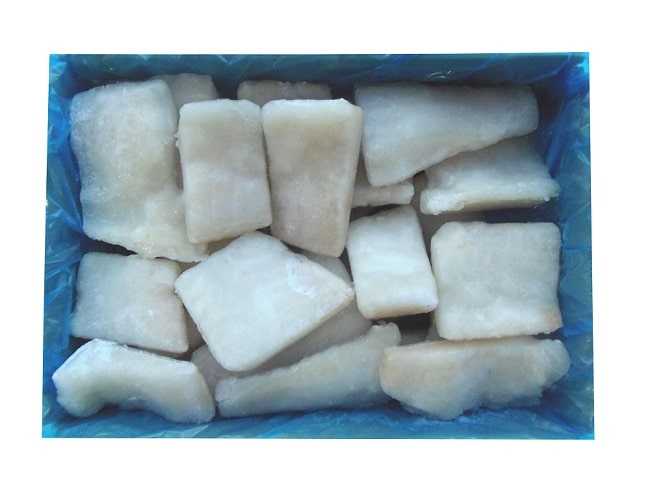 A brief look on the web is enough to find delicious recipes with cod. We highlight these five in which the most traditional facet of this fish is present, but also the most innovative:

The brandade melts the cod with the aioli sauce. It is an aperitif with cod typical of Lent or vigil. There are many recipes, with different ingredients, among which we highlight this one from Rechupete Recipes and this one from Telva, where they explain how to cook a cod and apple brandade. 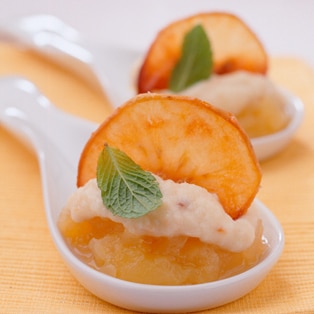 Also taking advantage of Lent, David de Jorge and Mikel Iturriaga offer in La Ser the best tricks for eating and cooking cod. Among his recipes we find this salad with orange and black olives.

As a main dish with cod, this recipe caught our attention. For its preparation, cod fillets, Granny Smith apples (or another type of acid apple), garlic, slices of sobrasada, extra virgin olive oil, a nut of butter, honey or a reduction of garnacha vinegar are required. In Europa Press they explain the step by step.

Finally, we share this first dish with cod, a recipe by Bruno Oteiza: potato packets with baked cod accompanied by sautéed fresh garlic. In Hogar Útil they tell how to make it. 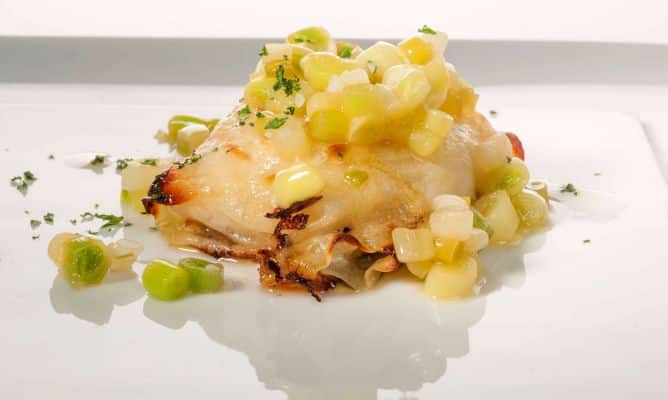 Finally, so that there are no shortage of ideas, we highlight this recipe for cod with broad beans and honey juice. In Gastronomy y Cía they indicate how to cook this tasty dish.